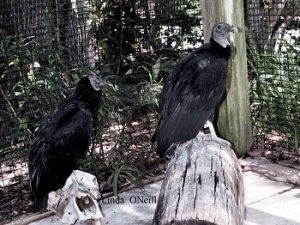 This is a deadly virus affecting local ducks and water birds and could be transmitted to humans.